Your Webmaster is a Very Generous Man

(Though I say it myself)

I thought you'd all enjoy this example of generosity by your Webmaster.

In round 2 of the Paignton Congress I was White against John Davis (125) from Guildford. After 28 moves of reasonably decent chess, I reached the following position (White to move): 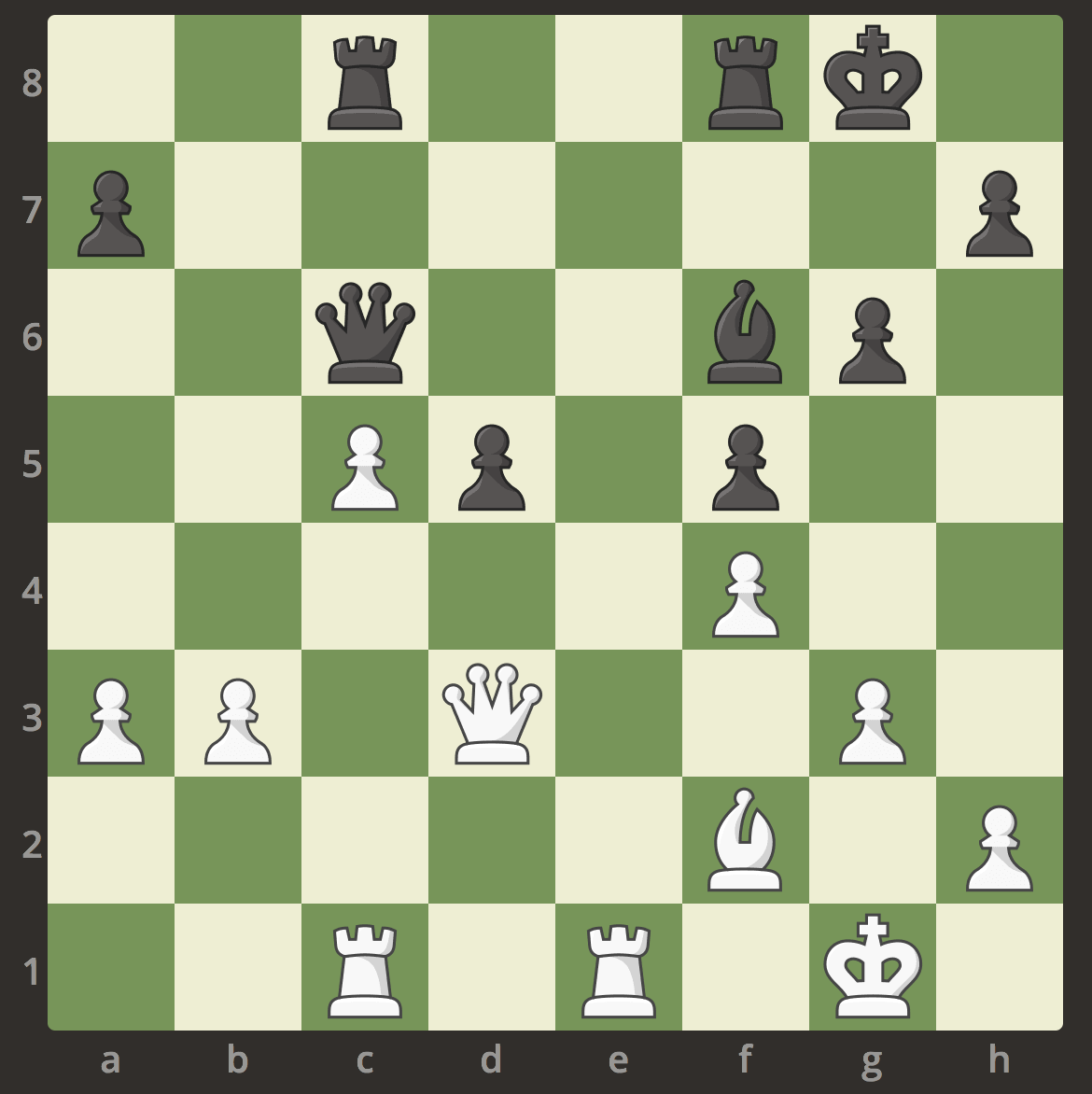 Looks pretty strong, doesn't it? I could play b4 to create a pawn chain and make my menacing-looking passed pawn look even stronger. I could play Bd4 to control the centre, encourage a Bishop exchange and prevent Black's d pawn from advancing. Or I could play Rcd1, building up pressure on the isolated d pawn. Shredder thinks any of these would give me an advantage of +2.25 or better.

Which move did I select? Well, it was Re6, whereupon my astonished opponent gratefully took the rook. No, I wasn't under time pressure - it was just an inexplicable blunder. I played on a few more moves to see if my opponent might match my blunder, but he wasn't as generous as I had been. When I resigned, he said "You should have won that, you know." "I do know", I replied.

So I'll console myself with the thought that I've learnt this lesson:

However confident you feel, before you move, always pause and take a few seconds to do a paranoid check on what threats your opponent will have after the move.