The AGM of the Torbay League was attended by five South Hams players. For most club members, the following points will be of greatest interest.

Ben Wilkinson was voted as Competition Secreatery, replacng Tony Tatam who had resigned due to health problems. Ben presented the final League results and tables:

The AGM voted to adopt incremental time controls, with effect from the start of the 2017-18 season. The time controls for each player will be 60 minutes plus 30 seconds per move. Note that, due to concerns about the potential for late finishes, each player will have 15 minutes less than will be the case in South Hams internal club competitions. 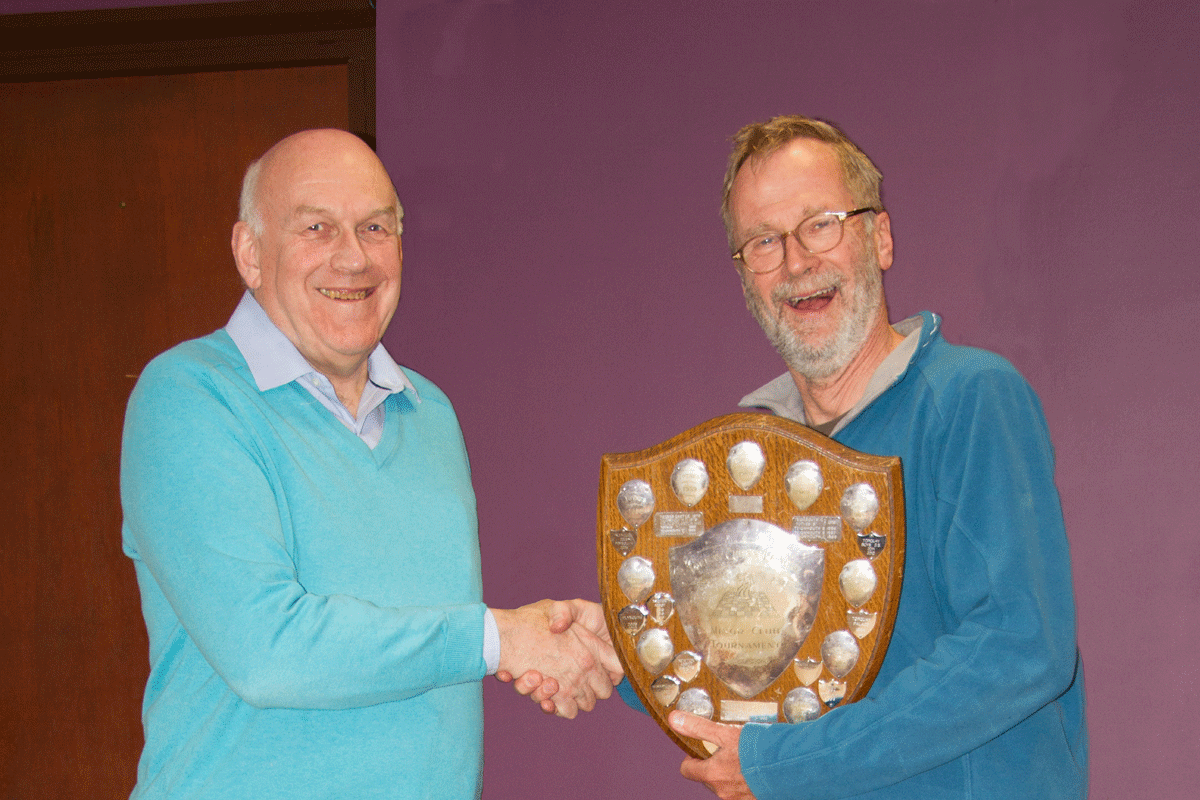 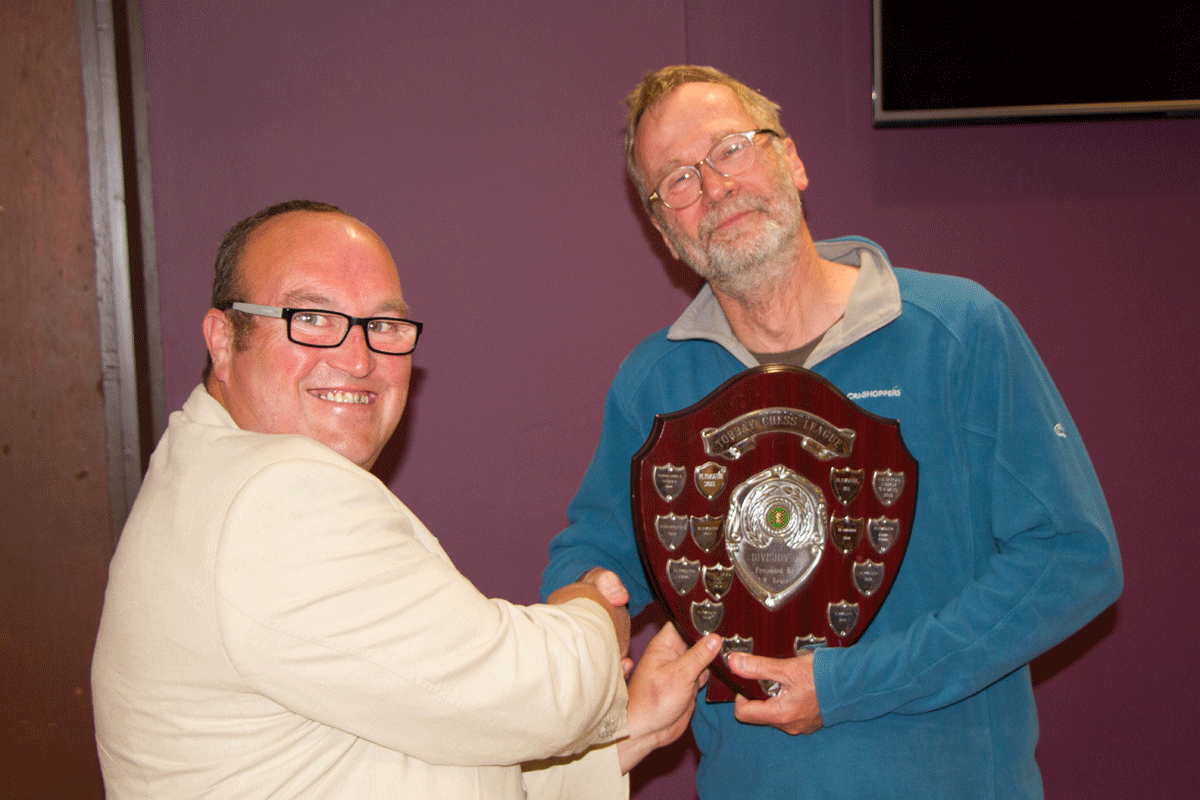 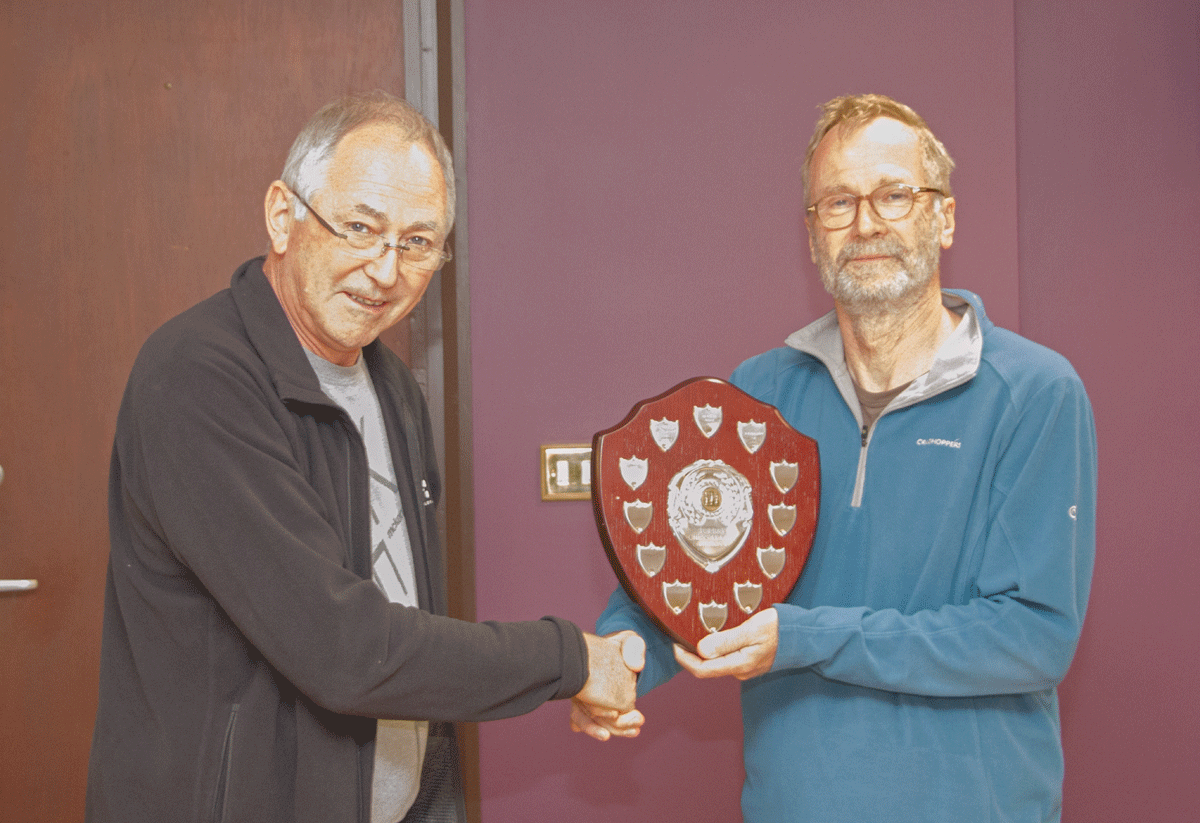 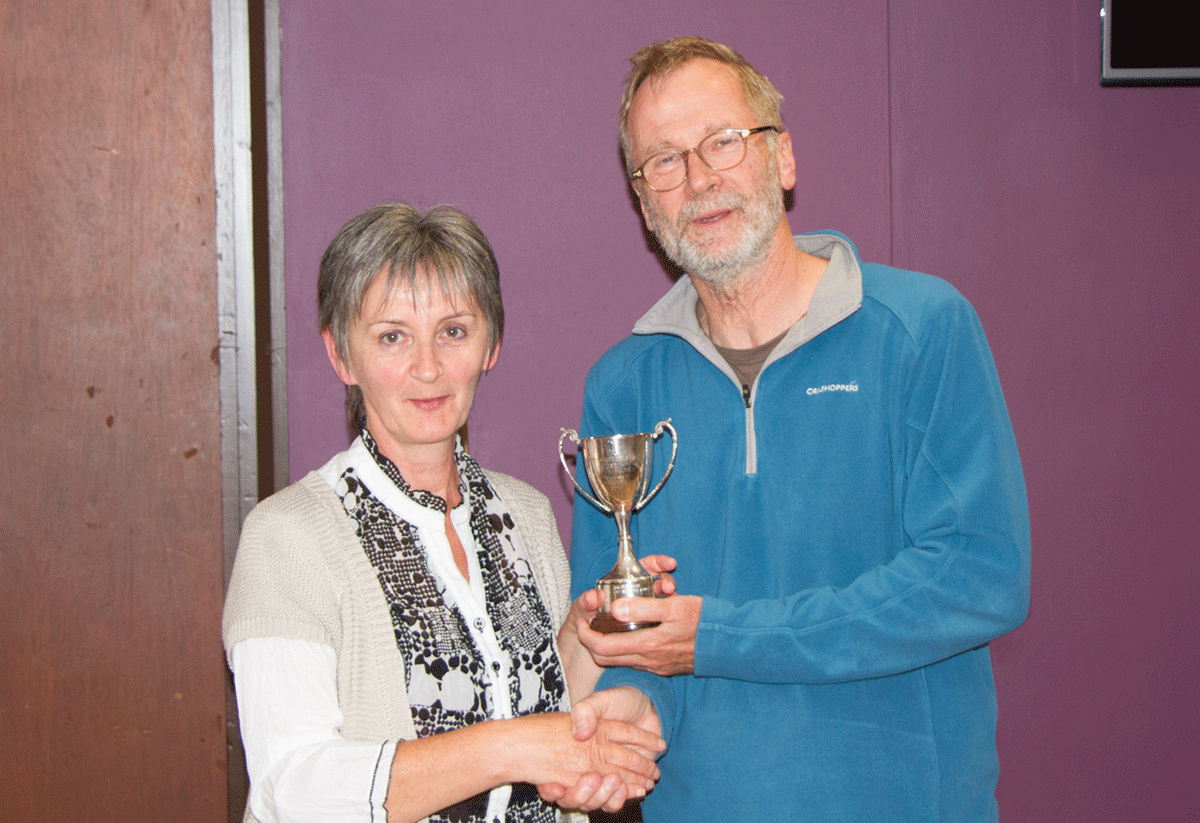 Newton Abbot won the Knockout Cup. Jacquie Barber-Lafon received the trophy on behalf of the team.

The whereabouts of the Division 1 and Rapidplay trophies are still beeing tracked down. It is hoped that they will be presented to the winners (Newton Abbot and South Hams respectively) at the Autumn Council Meeting in September. 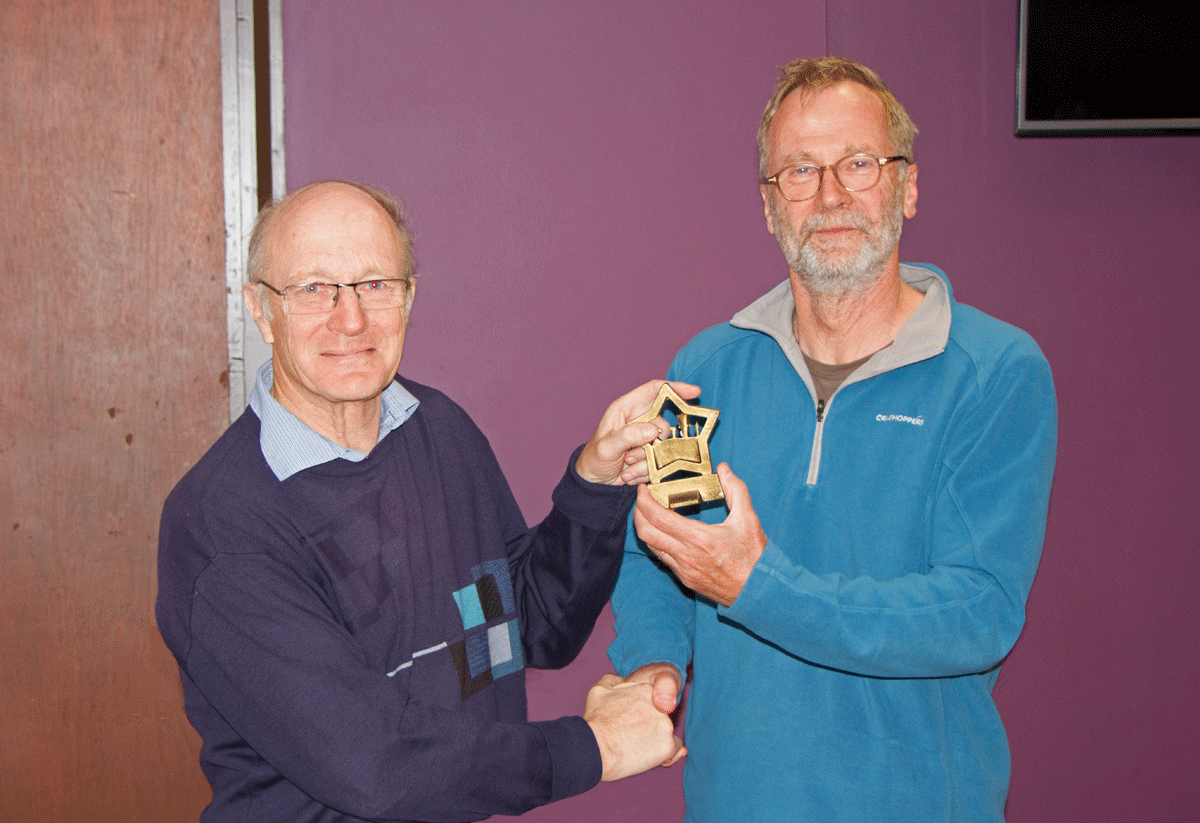 Trefor Thynne (Newton Abbot) was Division 1 player of the season. 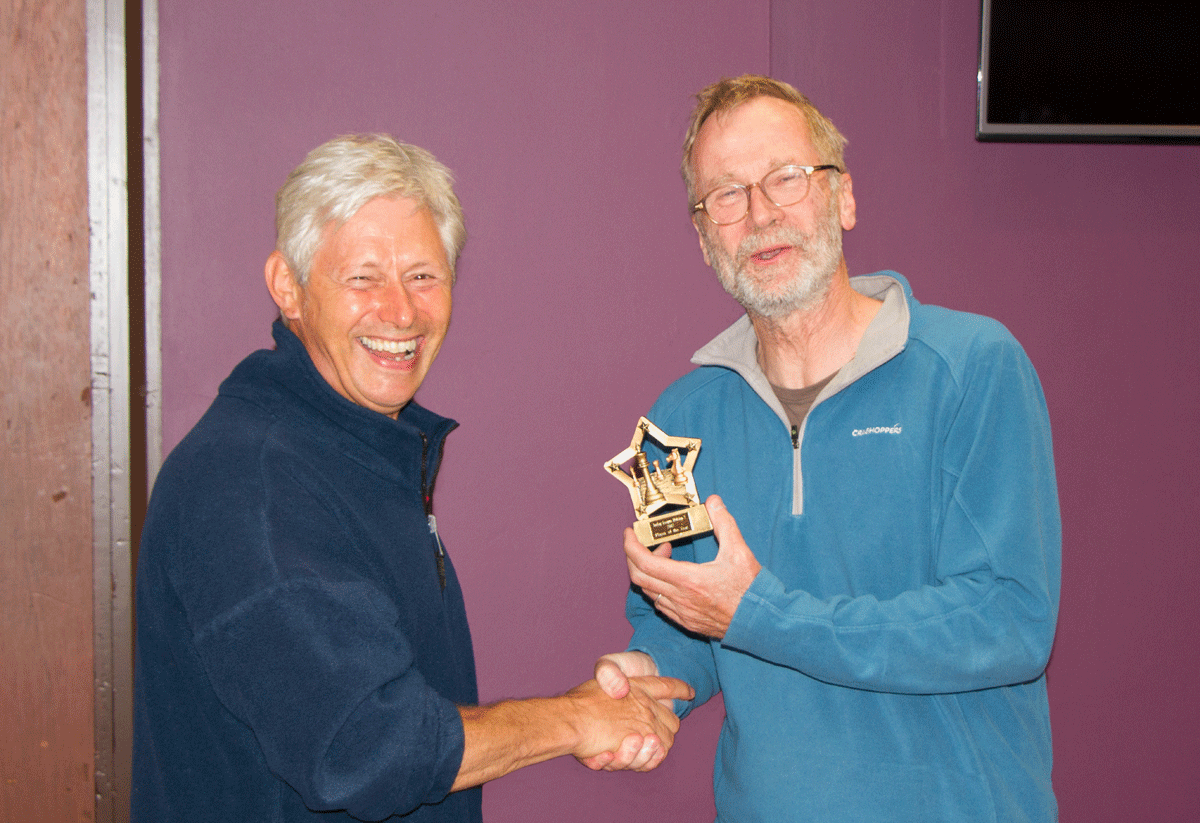 Steve Levy (South Hams) was Division 2 player of the season. 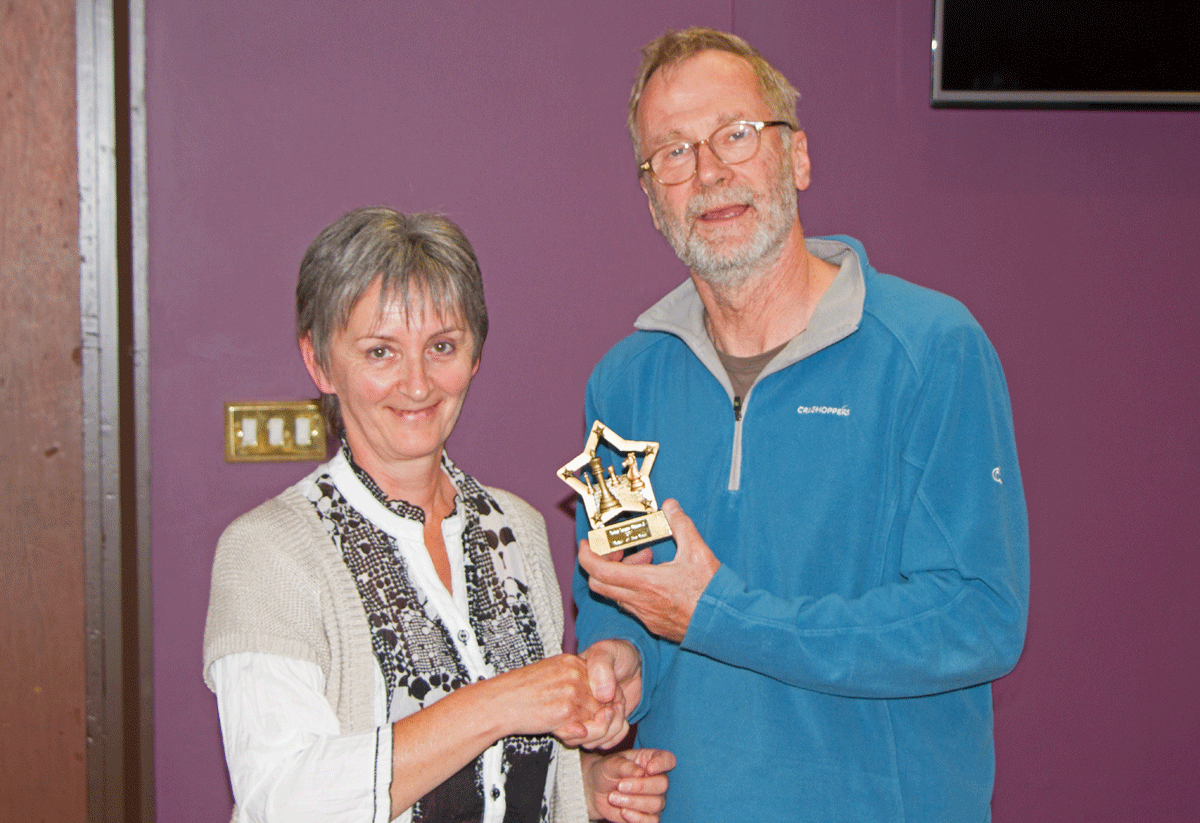 Jacquie Barber-Lafon (Newton Abbot) was Division 3 player of the season. 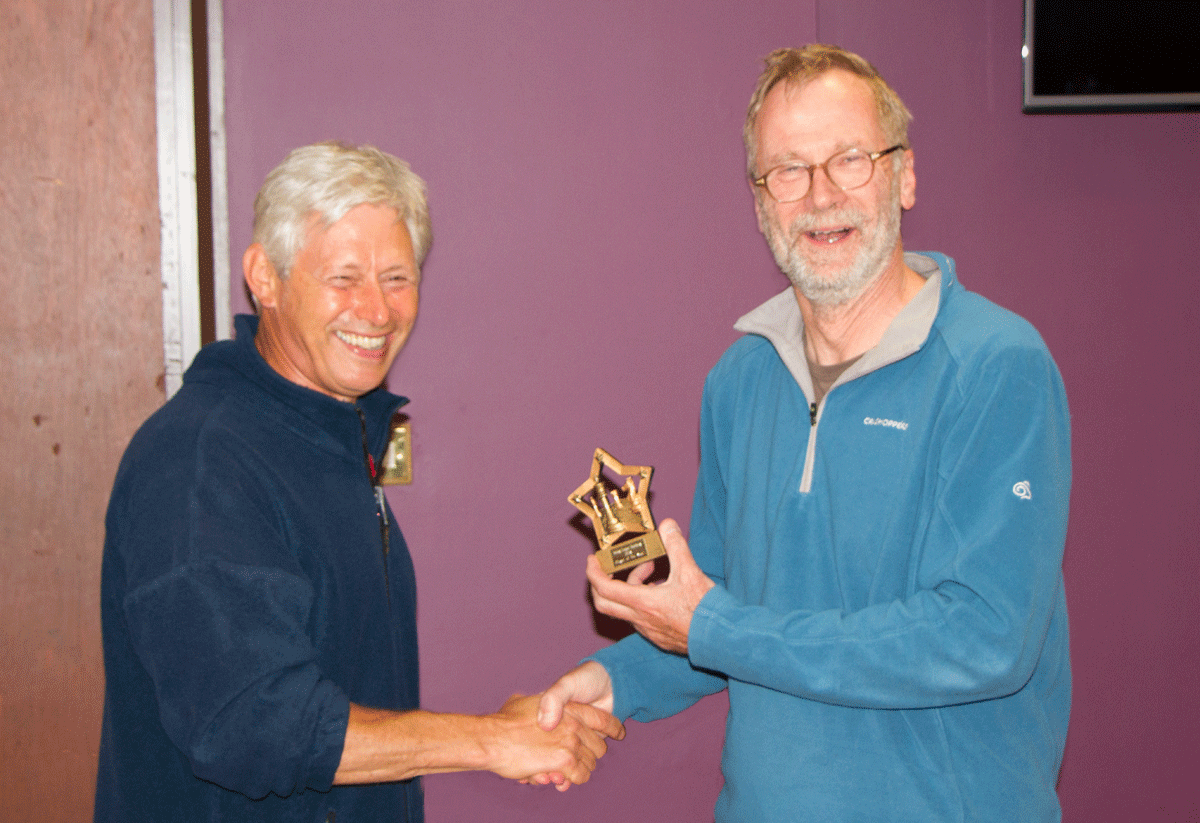 Steve Levy picked up a second individual trophy as Rapidplay player of the season.