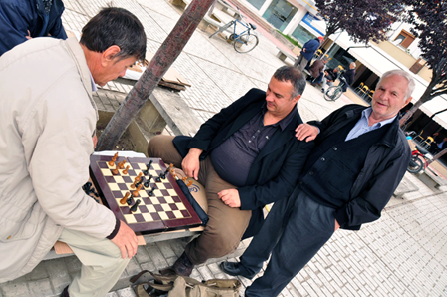 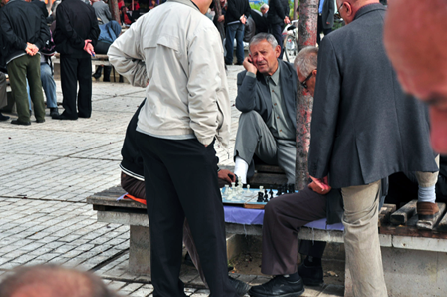 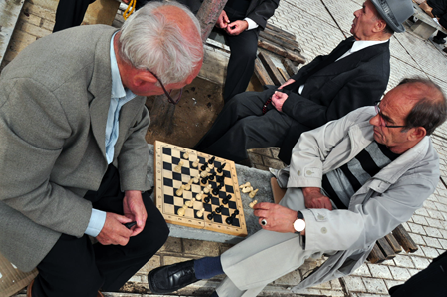 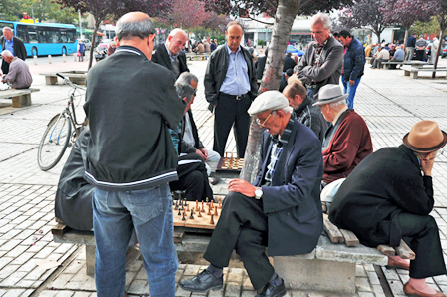 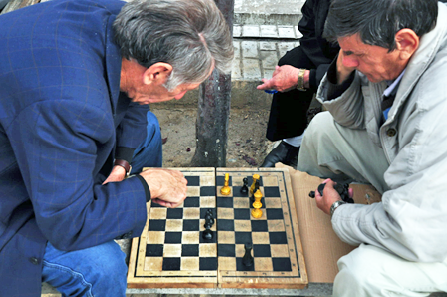 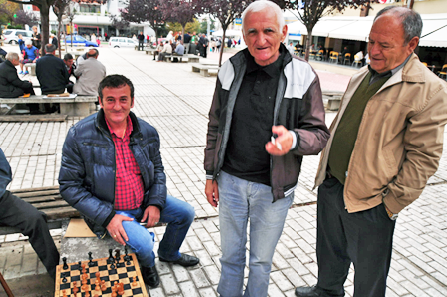 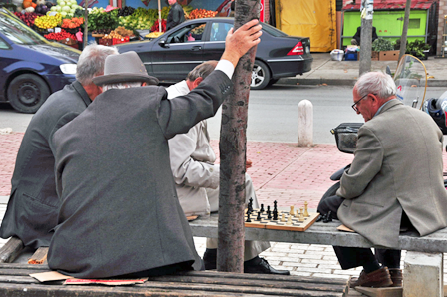 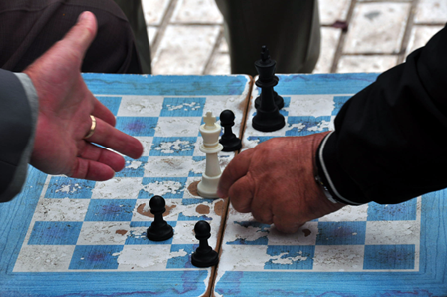 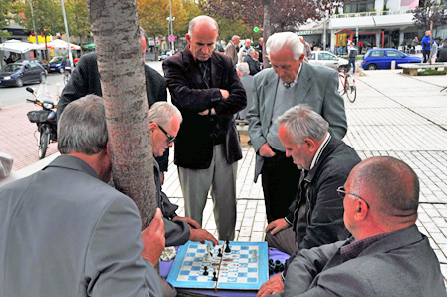 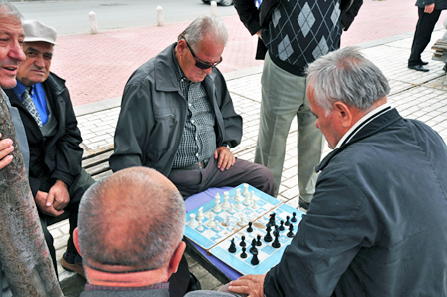 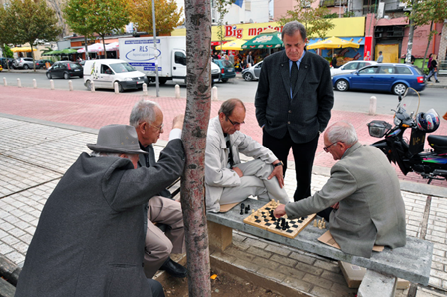 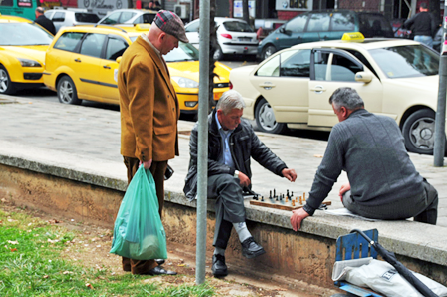 It was like playing in a bear pit, the shouting and pointing where to put your pieces for both players was really something. It was deadly serious stuff.  In one of the games I thought there was going to be a fight - one player was unhappy about losing because the other player kept banging the pieces down and making gestures.

I played three games.  I lost the first as I could not tell the difference between some of the pieces and the board was so worn, as were the pieces.  It was very difficlt to concentrate owing to the noise made by the watchers.

I drew the second against someone else the following day.

My third game was bizarre at the end.  A lot of people were watching, making a lot of noise and gesturing.  It was pretty tense.  My opponent had a better position, but overlooked a queen move, though not a game winner.  Anyway, the watchers patted me on the back and cheered, my opponent made a gesture of sorts as well.  I looked and could not see a win for me, just a threat, but I could not see anything for him either.  So much was going on around us with those watching, I assumed they thought I had won, so I left not really knowing whether I had won, lost or drawn.

Sounds a bit like a club night in Kingsbridge, doesn't it? 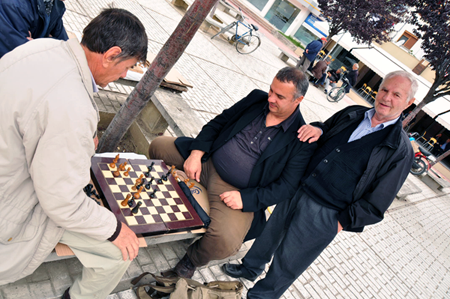 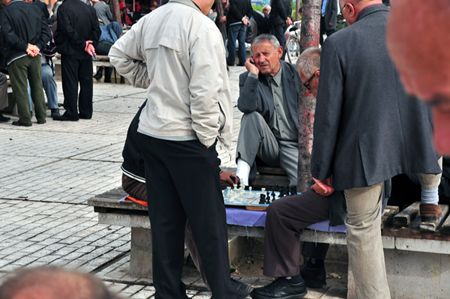 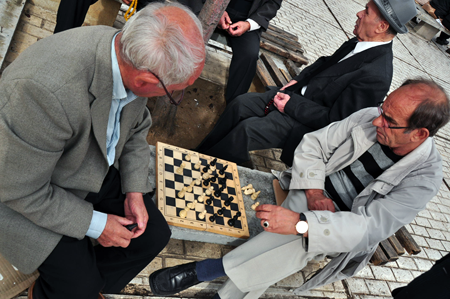 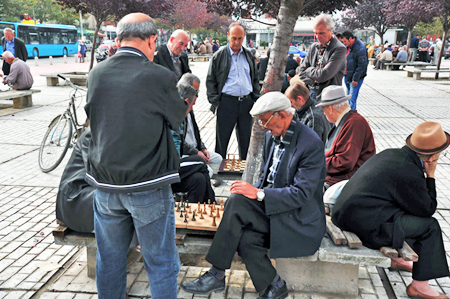 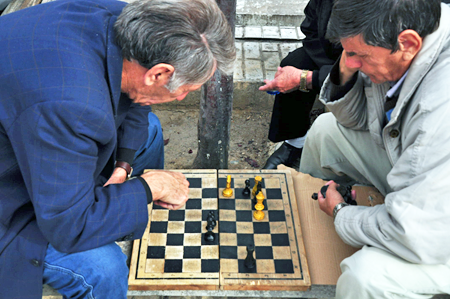 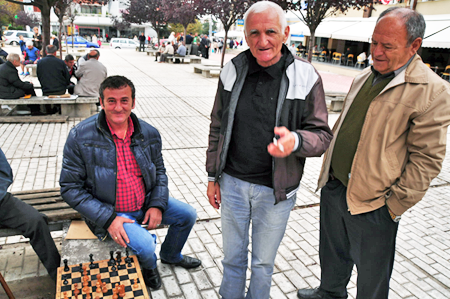 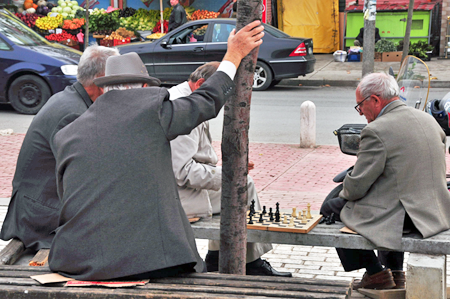 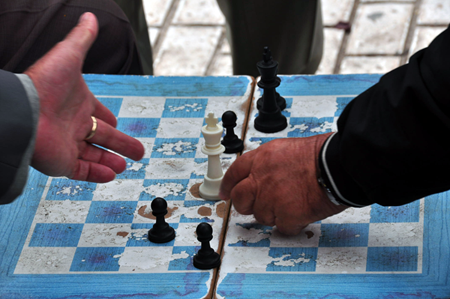 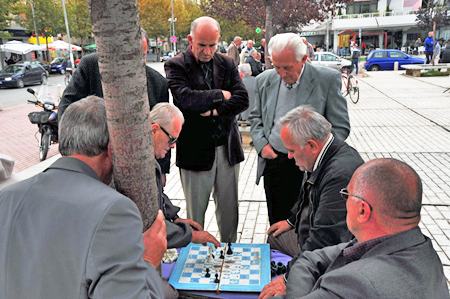 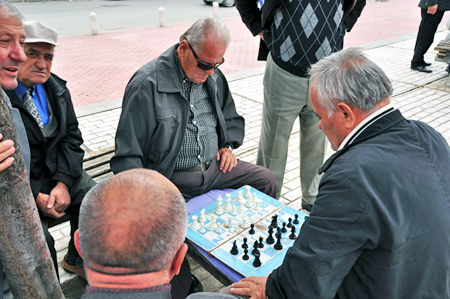 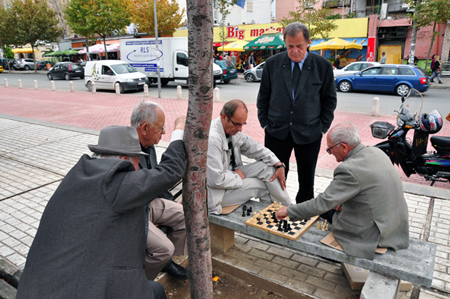 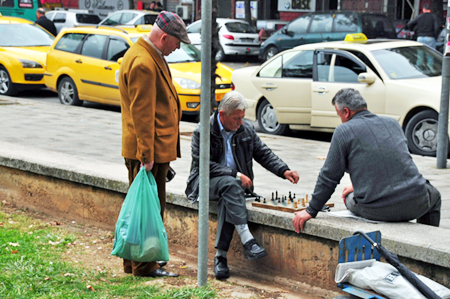